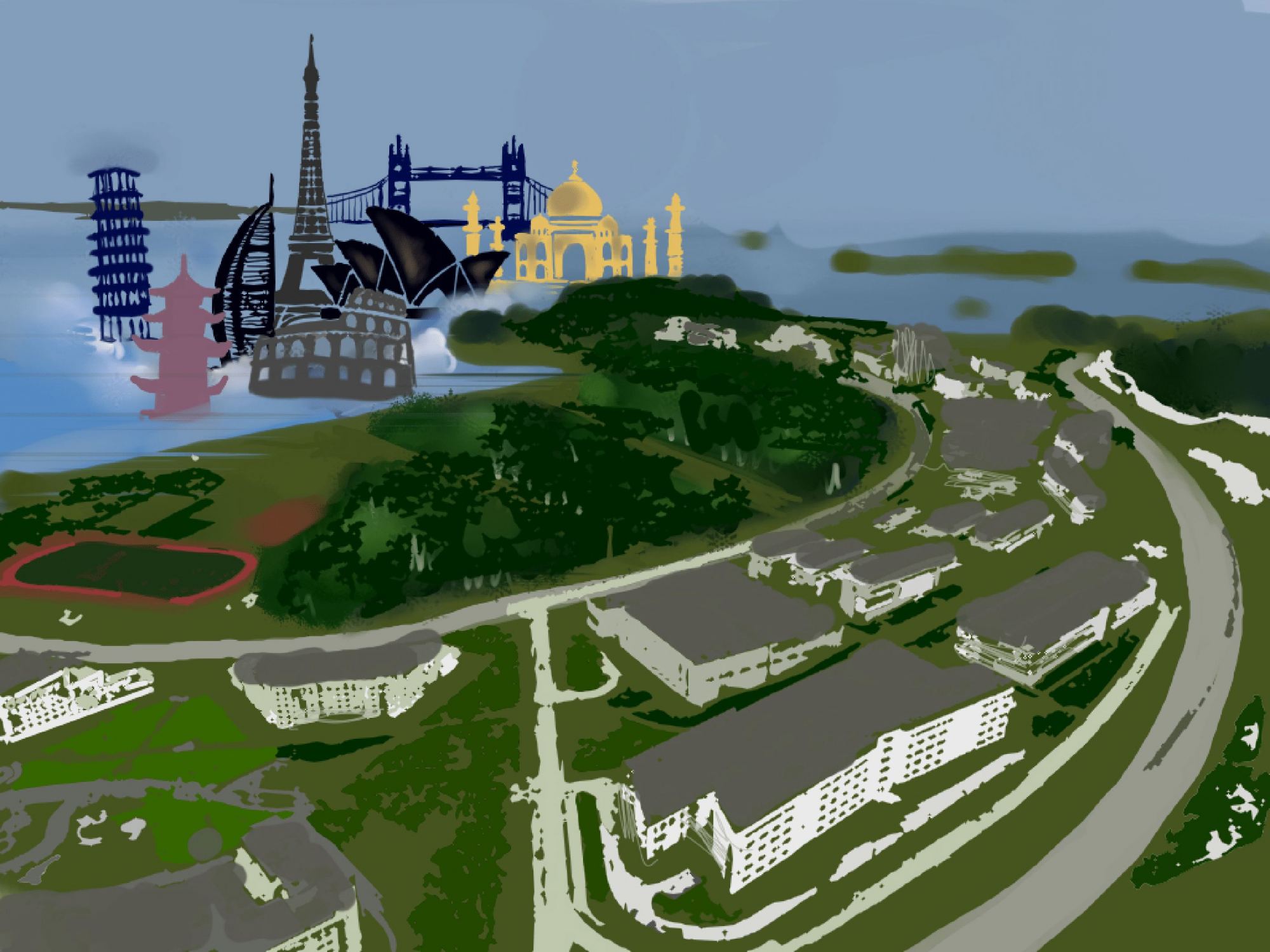 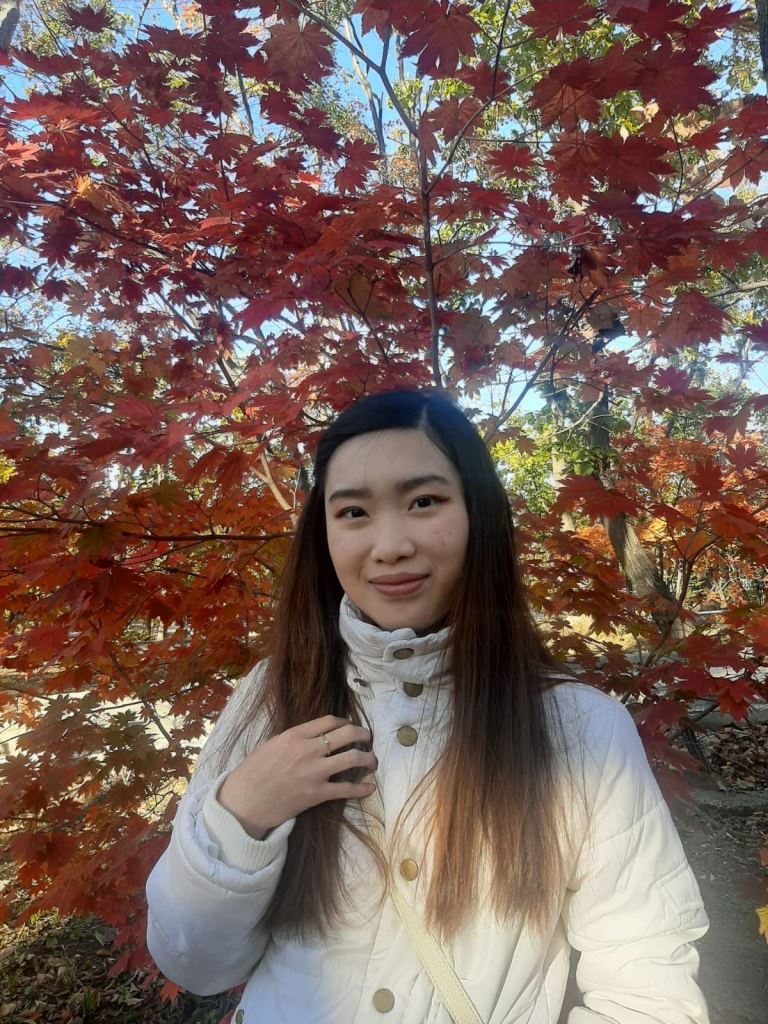 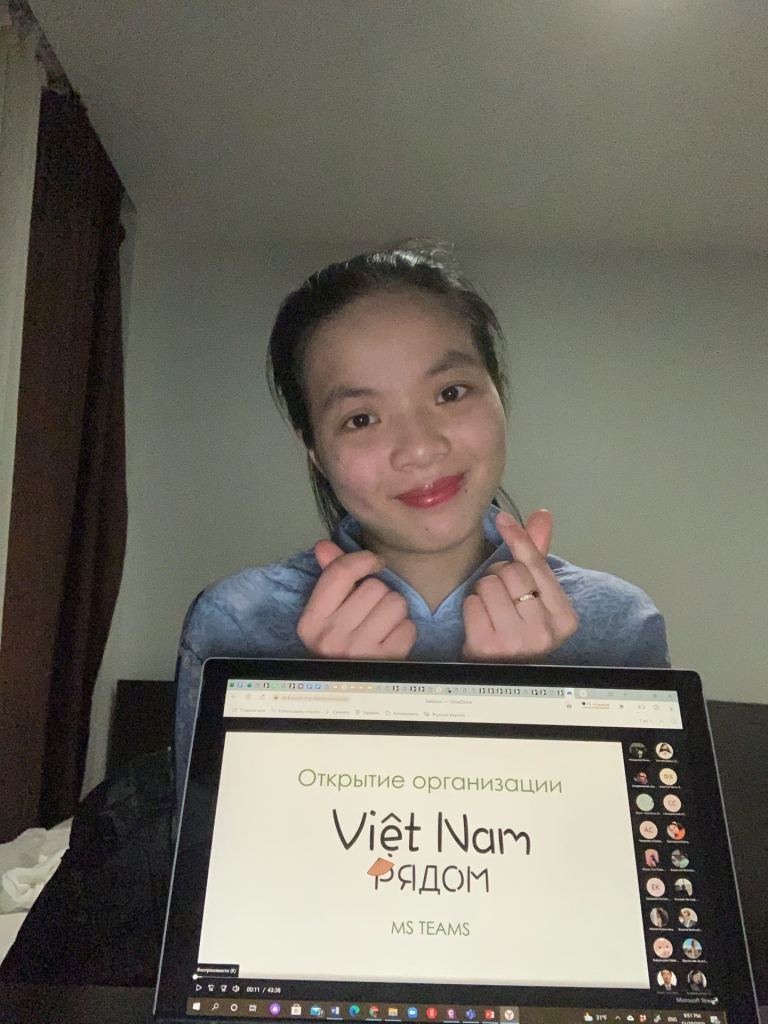 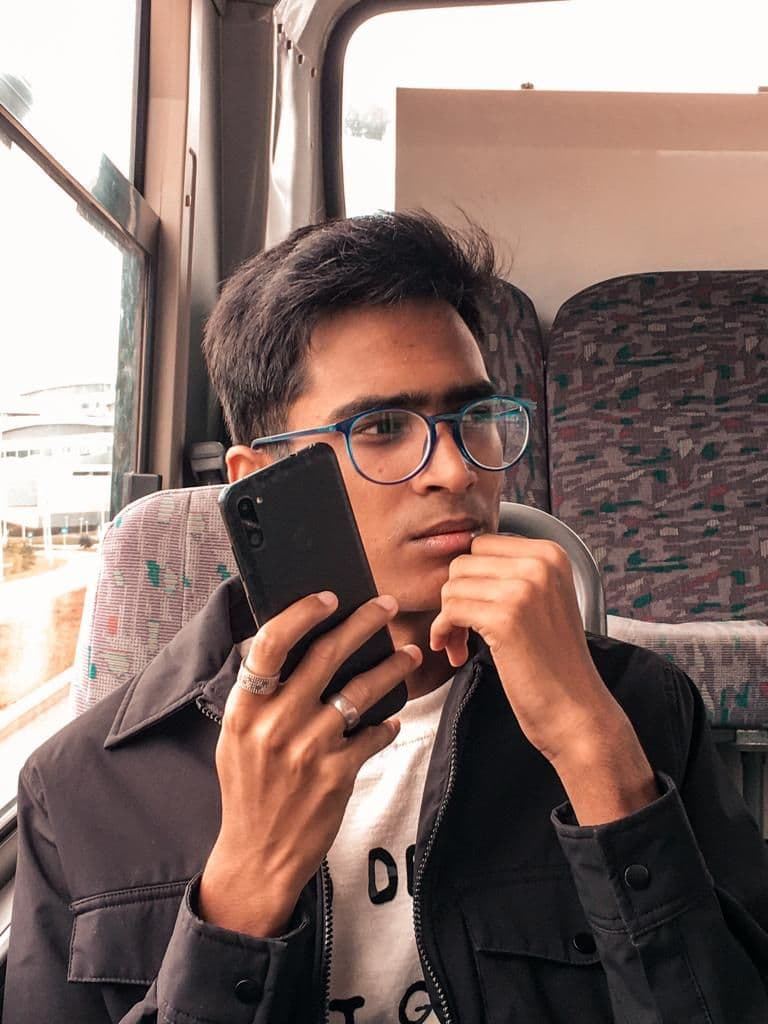 How are international students doing in Russia?

The Far Eastern Federal University is a beacon of Russian science in the Asia-Pacific region. People come to Vladivostok for higher education not only from all over Russia but also from all over the world. Almost four thousand international students study here. There are separate organizations at the university aimed at their adaptation and development. Are the measures taken by the university effective? Let’s talk about what it’s like to come to Russia and study in the Far East.

Every year FEFU accepts thousands of students, some of whom are from other countries, educational programs with foreign universities are being developed, partnerships are being strengthened, the university’s network of contacts is developing at the administrative level, everything sounds magnificent and bright. And what about the student’ perception?

Moving to live and study in another country is a certain challenge for everyone. Away from home people want to find comfort and warmth. International students often face misunderstandings, sometimes aggression. The other challenge was the coronavirus pandemic which took everyone by surprise.

Let’s return to international students… Not everyone dares to come to “harsh and cold” Russia but there are still such heroes! Meet Chelsea Irvanto, 4th year student of international relations, who came to study in Russia from Indonesia.

“I have been living in Russia for 5 years now; I am studying under a grant from Rossotrudnichestvo. First, I studied Russian for a year in preparatory courses and then I entered the bachelor’s degree program. This year I am finishing my studies at FEFU and planning to move to Europe to continue my studying there. I have chosen Russia because my elder brother studies here and I also like Russian culture. I have come to study at FEFU because Vladivostok is closest to my country and my brother helps me.

When I arrived it was, of course, difficult since I did not know anyone. I could not explain what I needed, did not understand what they were telling me. But now everything is fine; I understand most of it. In the classroom, however, it is still difficult and I often do not understand what the teacher is talking about since lectures and seminars are conducted in the academic language which we have not been taught.

In general, in FEFU, in addition to Russian, I study Spanish in order to go to Europe in the future and study there. Of course, it is difficult to learn Spanish in Russian but I like it.
During the time that I have been living in Vladivostok I have got acquainted with the culture of Russia and the city, have visited performances in the theater, and strolled a lot. During the coronavirus pandemic it was difficult since I came to learn the language and we were online all the time. I have many friends in Russia but due to distance learning I could not practice the language in a living environment so it’s sad that it has happened.

Before the pandemic I took part in organizing the Day of Interethnic Student Unity. We represented the Indonesian team so we were preparing for a long time and a lot. I would repeat this experience.

I am glad that I have come to Russia. At FEFU there are many different activities in which you can take part: not only to study but also to gain cultural experience”.

Pham Huen, who had come to study at FEFU from Vietnam, shared her stories.

“I am studying international relations and am now in my 2nd year. It seems to me that my studies in Russia are normal. During classes I listen carefully to the teachers and if something is not clear I ask and they always help me. I am also lucky that the teachers and friends are kind and helpful.

Of course, I had difficulties especially when I just arrived in Russia. At first I didn’t understand what people were saying but when I talked more I began to feel better and to understand better too. When I arrived I was assisted by senior Vietnamese students who had been living here longer.

When I came here I took part in Model UN workshops. It helped me to learn the language better. Also at the university I study Spanish. The teacher explains everything in Russian but I understand it because, to be honest, a language is a system. Of course, there are many new words but you just need to learn them. In the second semester of the first year I participated in the adaptation program for foreign students and also was in ARIS, participated in the school of the active ARIS and SRIS, was a volunteer at the EEF and at the Children of Asia games.

With my friends I created a student organization called Vietnam Nearby, which had been operating since November 10. First, I created a Vietnamese studies club where Russians came. Now we are a large organization in which there are now 8 active people. We are organizing meetings, and next year we want to organize a festival of Vietnamese culture. We also plan to cooperate with students in Vietnam so that they can learn Russian.

I like FEFU because the campus and dorms are beautiful and, of course, there is the sea here, EEF. During the time I spent here I saw the opera “Eugene Onegin” at the theater. I really liked it. The actors performed well. I have some Russian books I read a little. Although I have read a few books,I like Pushkin’s poems. Probably because my teacher, Rimma Ivanovna, loves Pushkin that’s why I love him. I also like Dostoevsky’s “Crime and Punishment”; there is a very strong morality.

Speaking of Vladivostok, I love the city. Of course, I was in Moscow, I visited Nakhodka but I like FEFU.

Now I am trying to get a high mark for my studies in order to stay to study in Russia for a master’s degree. Of course, I miss home and call my family every week but it’s not that bad.”

Students come to FEFU to study not only linguistics but also prefer Russian medical education. Harsh Ramkrishna has come to FEFU from India and is studying at the School of Medicine in the 3rd year. Why has he chosen Russia?

“One of the main reasons to study in Russia was the cost of living and studying in general. I came to Vladivostok thanks to my brother, who also decided to study at FEFU. He is a 4th year student. We have chosen this university because FEFU has a rich international presence, exchange programs with other universities and it is recognized by many large medical organizations.

I really like Russia; it is sometimes cold but at the same time very beautiful. Most of the people I have met here are very welcoming and helpful. Although I’ve had a few bad experiences, it’s mostly okay and I enjoy living here.

I haven’t got a grant but I feel the need for additional scholarships and support that could be given to international students as sometimes it becomes difficult for families to support our education in Russia especially during the pandemic. If we talk about other difficulties that I have faced, there have been cultural differences, food, language. Sometimes it is difficult to communicate because we are learning Russian in order to pass exams only.

FEFU is full of cultural flavor. It is not easy for students who come to study with us: a new culture, environment, people. All this takes them out of their comfort zone so it is important for each of us to help them and be supportive.