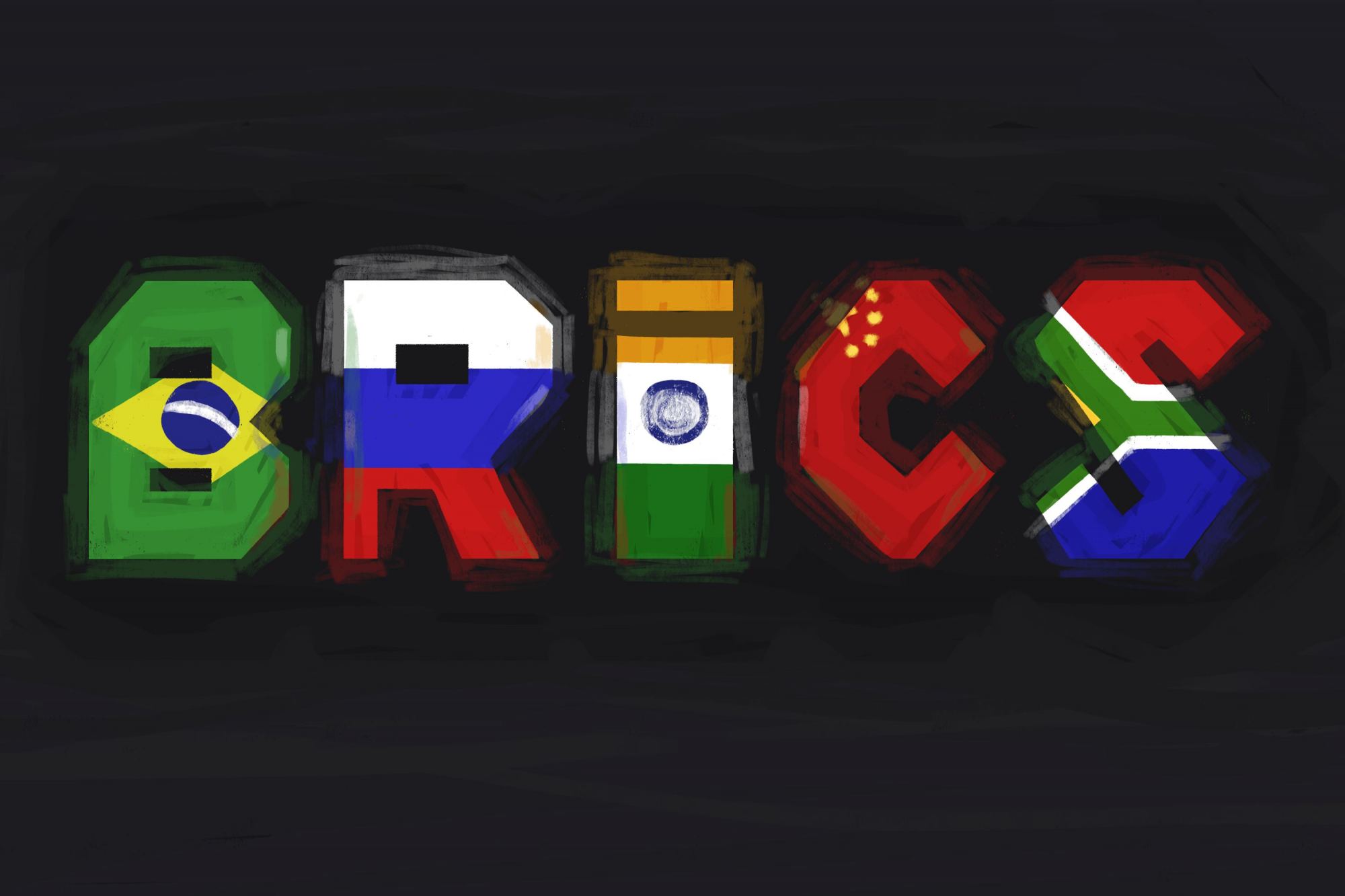 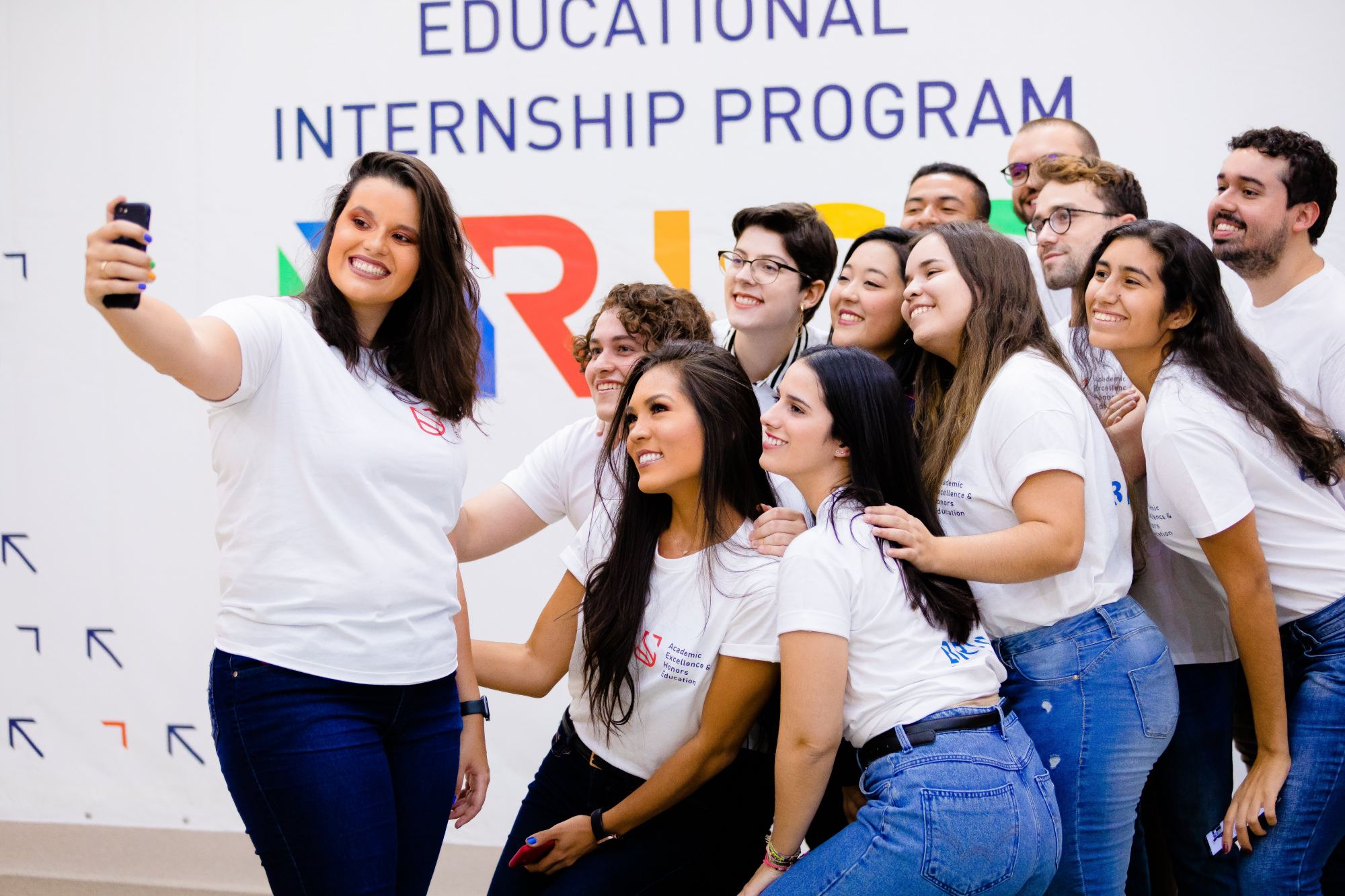 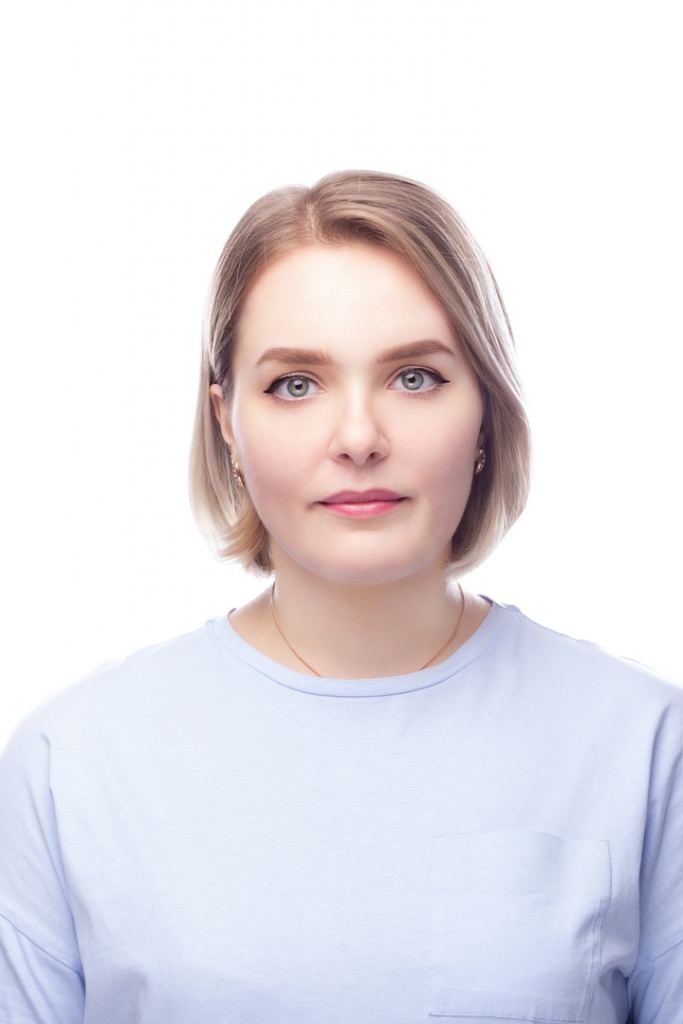 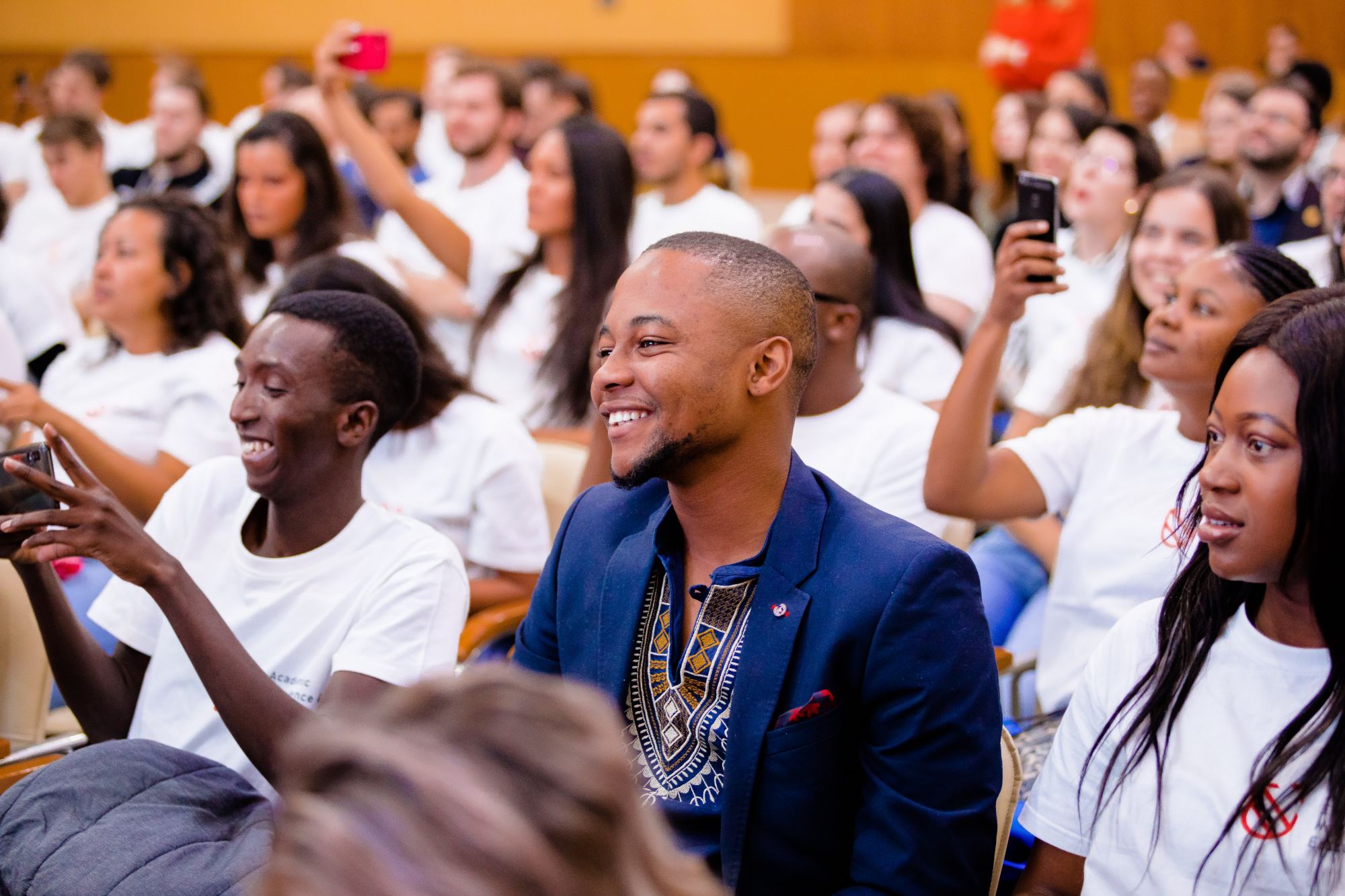 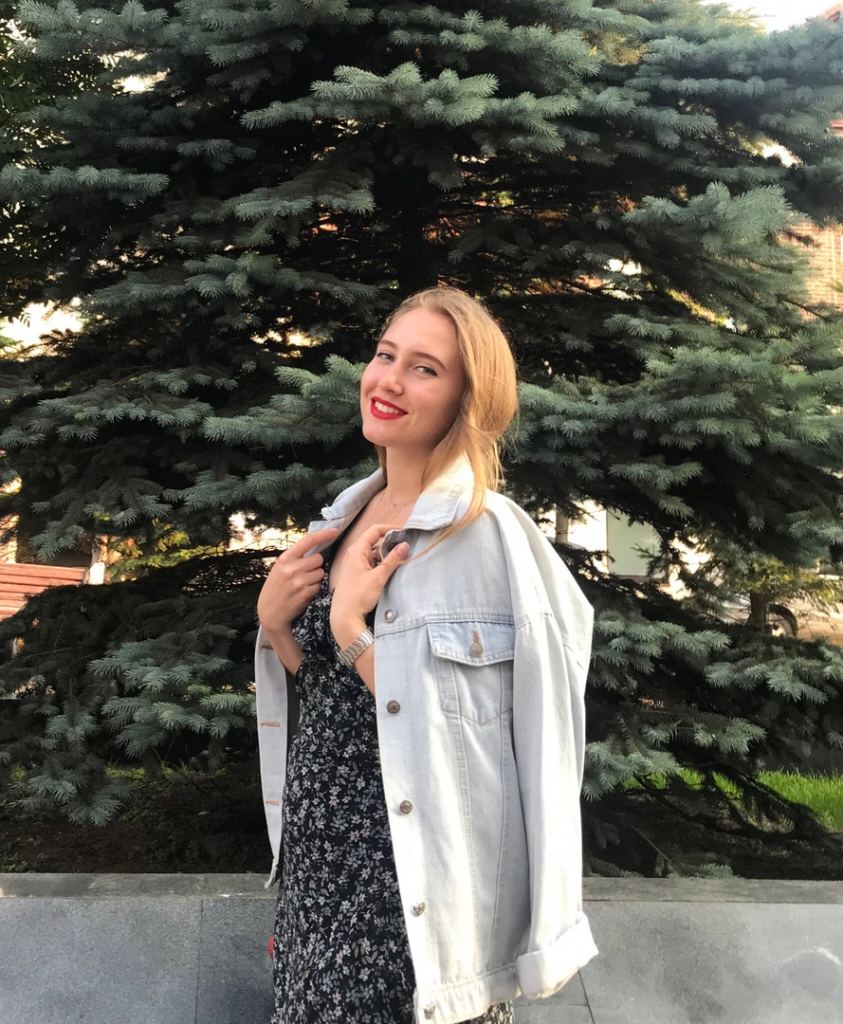 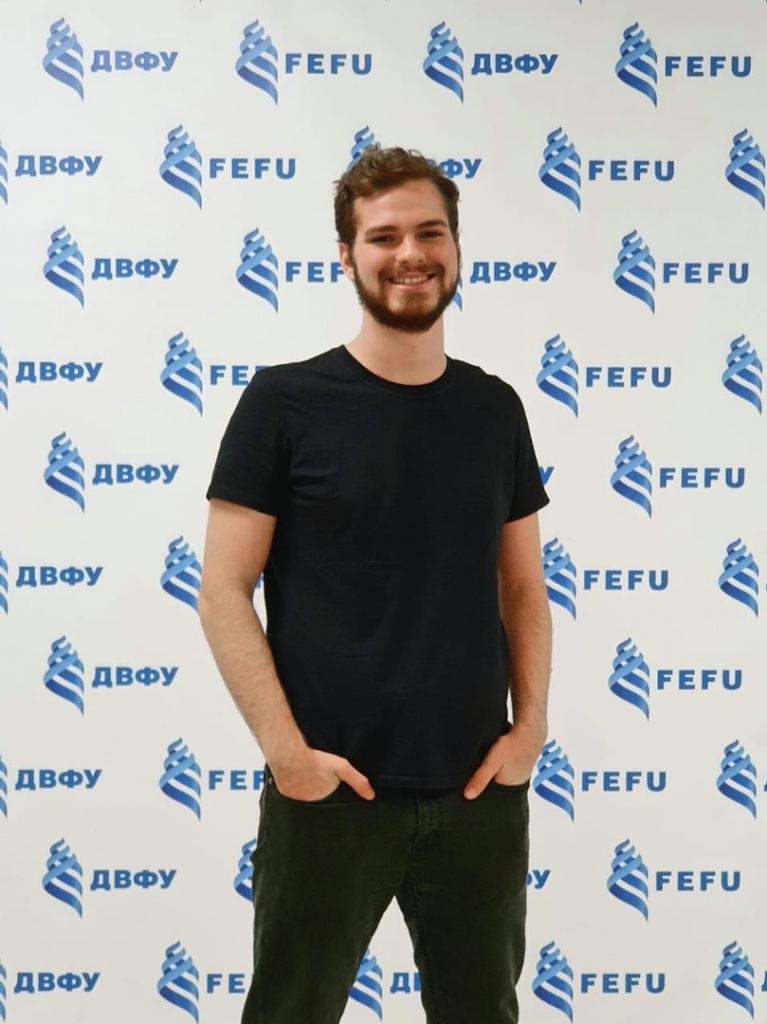 I came to Vladivostok to take part in the General medicine program in the BRICS Educational Internship Program. Throughout my whole high school I took part in UN models, when I had a chance to study more about BRICS and its impact on the world.

In my University I kept growing my global vision being a campus ambassador for Hult Prize, the biggest social entrepreneurship competition in the world, and the Ambassador of the Brazil Conference at Harvard and MIT, that happened in Boston in 2019. All of these experiences made me more aware of the richness of being in a multicultural environment with different world views and cultures, which is the biggest reason I chose this program. I had never been out of the Americas, so the idea of being able to know more of Russia, Asia and the other BRICS members was a really good choice.

The program has been fantastic. Also, the Russian people demonstrated to be kind, friendly and warm, having received us with heart and soul. The culture exchange is definitely the best part. I had the chance to talk to people from different countries and listen from themselves what they thought of their own culture and what made them who they are.

Now program has not been very fruitful, specially, with the covid situation. But, the subjects provided by FEFU allowed us to study some of the most prominent areas of medical innovation such as regenerative medicine and molecular topics of medical biotechnology.